LEARNING TO SEE - THE COMPLETE VERSION IN pdf

If you want to read Learning to See in its entirety its available free of charge at :
LEARNING TO SEE pdf

LEARNING TO SEE - The conclusion 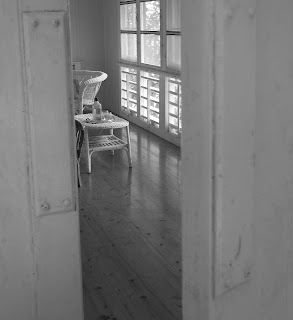 On any day you could find my mother, in her later years, perched on a seemingly awkward chair on the back veranda or at her bedroom window if The Weather (she would spitefully call it) was not to her liking. The atmospheric conditions could only be proclaimed as The Weather if they didn’t suit her aging, arthritic bones. The rest was declared as ‘just fine’. She would place a book on her lap and a dinner-plate sized magnifying glass in one hand and scrutinize the contents, page by delicately turned page. At that stage of my life I didn’t believe books warranted such inquiry and my curiosity in her persistence took me to ask:
‘Mum, why do you read so much?
‘There is so much to learn and see and so little time left’ she replied, looking at me through her already clouding cataract eyes. ‘I can’t go to these places so they come to me. I can be in Egypt this morning, New York for lunch and warming myself on a sandy beach in Queensland as the Sun sets.’
She would return to her books and leave me wondering about the significance of all this.
‘By the way, what’s for lunch?’ I would add. Significance was never an easy thing to grasp on an empty stomach. 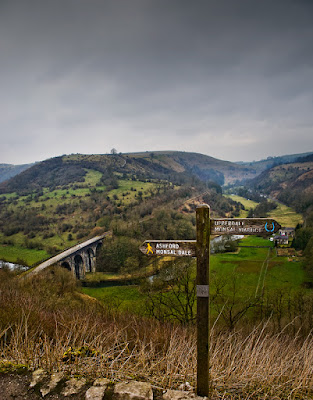 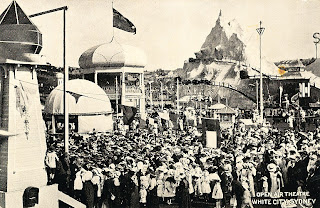 Photography has always been like that: a way of seeing distant places without travelling. It was seen as more literal than narrative or painting. It seemed more real and closer to the truth; like being there as my mother suggested. The world began to shrink when photographers took their cameras to far off places and returned with ‘postcards’ of unbelievable beauty and intrigue from destinations undreamed of by all but the wealthy and adventurous. Coffee table books with titles from Abyssinia to Zimbabwe filled the bookshelves and littered the living spaces we call home (which now seemed ordinary and dull in shadow of such splendor). 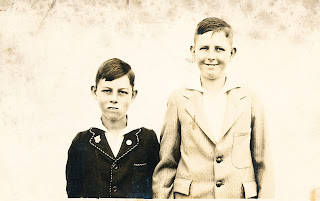 There were also endless personal photo albums of past events scattered about the rooms which would be proudly displayed at any opportunity warranting a close inspection of our meager family history. Cousins, aunts and uncles, grandparents, siblings and unknown figures whose name escaped even the most astute memory. There were stories to tell of pride and incest, events and catastrophes, births and deaths, marriages and funerals to accompany every image that lay faded and creased beneath tattered tissue and precariously held in place by gummed corners and pieces of cellotape. Hardly a day would pass without the Box Brownie being scheduled for an airing and pointed at some disgruntled relative or unsuspecting pet.

This personal history is a characteristic of the photographic age. The immersion of our generations into telling stories with photographs with the advent of the fixing of that first image and development of photography to a common, everyday pastime has allowed us to share with the new, remains of the old. The story teller not only speaks but holds the past in his hands. We can see where we came from and what our ancestors looked like. We could, in a way, verify our place in a historically changing world.

We also discovered what things look like. The image through a microscope or telescope, the fields of battle or the depths of the oceans, the world from on high, inside and outside, through, under and over everything possible, was now available for all to see. From the seller to the buyer, the teacher to the student, the scientist to his critics, the artist to his admirers, the traveler in his search for the lost horizon, we all found a use for the photograph in our work, play, business and pleasure to describe what we see and to share with our audience. 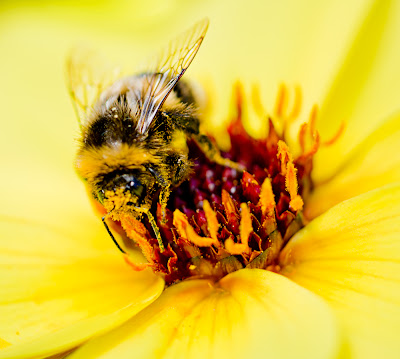 We also found another use, less pragmatic, more esoteric yet liberating. We found ways of expressing ourselves, of finding more in the landscape than others could see, more than the hues of a pretty flower, more than a the blue of the sky, the red of a sunset, the green of a forest. We found ways of expressing our love, hate, fear, anger, sorrow, happiness and concern. We discovered that the photograph doesn’t always tell the ‘truth’ or share in beauty. We found that we could influence others, persuade them, sway their opinions, and convince them of matters otherwise. We discovered the Power in a single photograph. 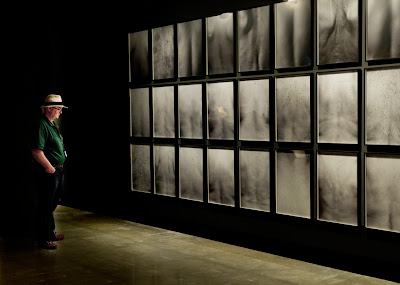 In the almost 200 years we have been photographing we have learnt to see many things in many different ways. It has been an incredible journey for us all. Even if we have never taken a photograph we have still shared in this incredible adventure. 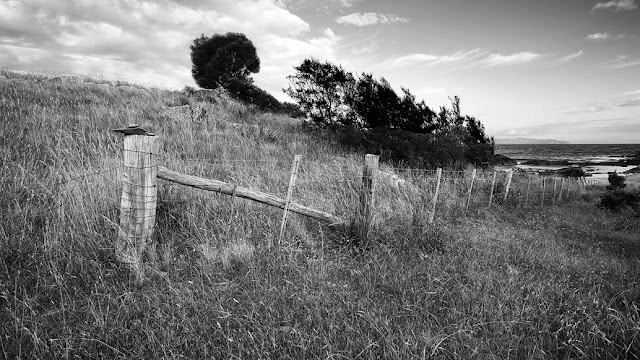 I remember seeing a documentary many years ago when a group of journalists and anthropologists ventured into the Highlands of New Guinea to find a group of indigenous people who had never had contact with people outside their own village. One of the photographers took a Polaroid image of a village member and showed him the photograph. At first the villager was bemused. He had no idea who it was. He then became terrified when it was explained it was an image of him because he thought the photograph contained part of his ‘soul’. Slowly he realized the significance of what he held in his hand and he smiled deeply, shared the photograph with his family. 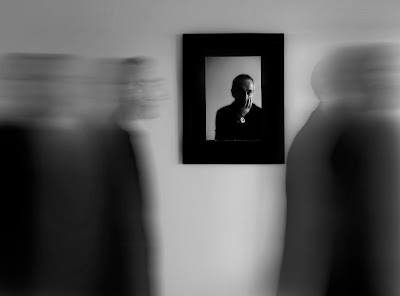 We can all be bemused by photographs other people take. For that moment we are seeing as they see. Take pleasure in that as much as seeing for yourself. 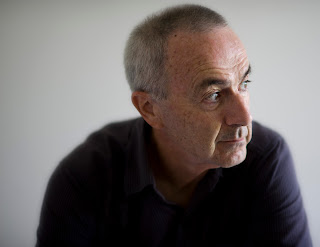 Over the past 65 years learning to see for me has been accompanied by the photograph. I have learnt to see like no other generations before. I can relish in that. 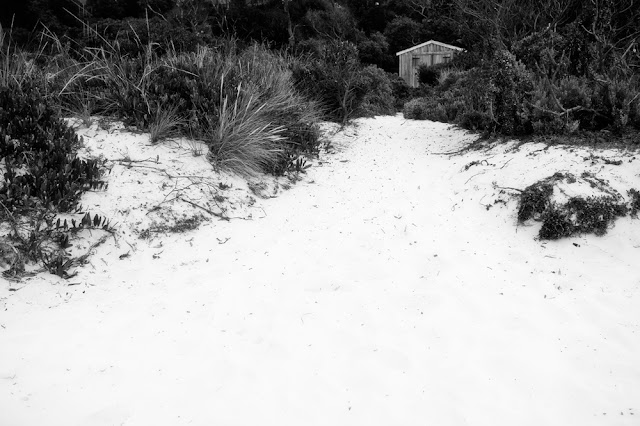